Matt Morgan has joined Embley as Director of Music with the ambition of making Embley a centre of excellence for young musicians. During his career, he has trained choral and orchestral groups which have performed in public at many prestigious locations. As Head of Music at the Royal Ballet School, Matt collaborated with the Royal Opera House and his pupils performed at the Christmas opening of Liberty’s in London. As a professional musician, Matt has played at some of the best music venues and festivals in the world, including the O2 in London and V Festival.

What brought you to Embley?

Embley is an exciting and vibrant school that makes no excuses for its high expectations of pupils. Encouraging children to challenge themselves and take intellectual risks are exactly the sort of principles I believe in. My aim is to nurture the development of every pupil and Embley is the best place to enable this to be realised. As Director of Music, I will help support pupils as they develop their knowledge, understanding and skills in performing, composing and appraising music.

What is are your vision for music at Embley?

My aim is to make Embley a centre of excellence for young musicians. My journey to becoming a professional musician was influenced by the people that gave me the numerous opportunities to perform and learn about the subject; I hope to replicate this with Embley’s musicians. Through high-quality teaching in the classroom, co-curricular activities and performance opportunities, my vision is for every pupil to aim high in every challenge that comes their way whenever they are studying the subject. 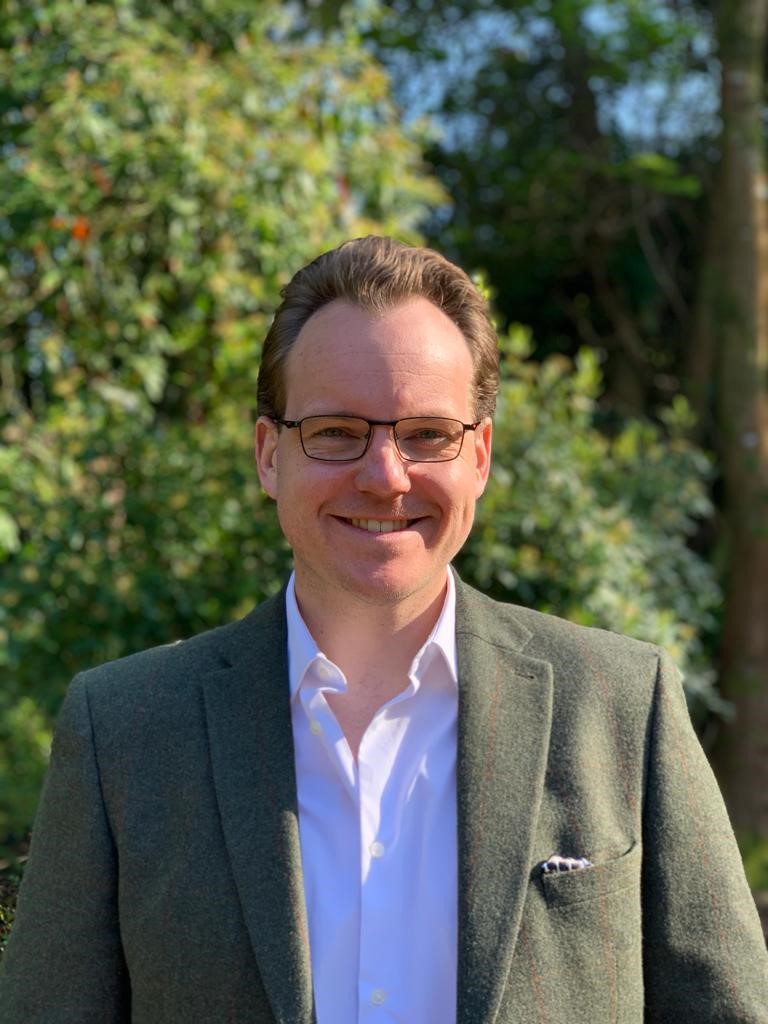 Where do you see the school’s music portfolio in five years’ time?

Music at Embley will have an established reputation within Hampshire for creating young musicians with huge talent. A series of formal and informal concerts, competitions, salon performances, visiting artists and external performance experiences are just some of the ways in which the vision I have will be achieved. The new and existing members of my department will all have a part to play in creating a growth mindset and belief that one’s own ability is not fixed. A collaborative message to Embley’s pupils is that we can grow and change ability with practice, determination and effort.

What instruments do you play?

I play all four saxophones but focus mainly on tenor and alto. The first instrument I learnt was the clarinet and still play to a high level. I have played drums since the age of 12 and have recently been rekindling my love of percussion by performing with a band in Southampton. I joined my local church choir at the age of 10 and have been singing ever since; being a member of the choir was a crucial part of my skill set. I also play piano and enjoy using it as a compositional tool.

Do you have a favourite piece of music?

I can never manage to sum up my favourite piece of music and often refer to my favourite album instead. ‘Kind of Blue’ by Miles Davis has been my go-to album ever since I was studying my undergraduate degree. Although I am classically trained, I took the jazz route when I went to university.

What is your favourite film?

It would have to be something by Quentin Tarantino.

At the moment it is by Sean Conway – Big Mile Cycling. As a regular participant of triathlons, Conway is a big influence of mine.

Who are the top three people you’d like to bring to Embley for our pupils to meet?

Jerry Bergonzi as the performer, Marc Ronson as the producer and Steve Reich as the composer.

Back to News
Learned by being lived
The School