Visit Us and Open Events 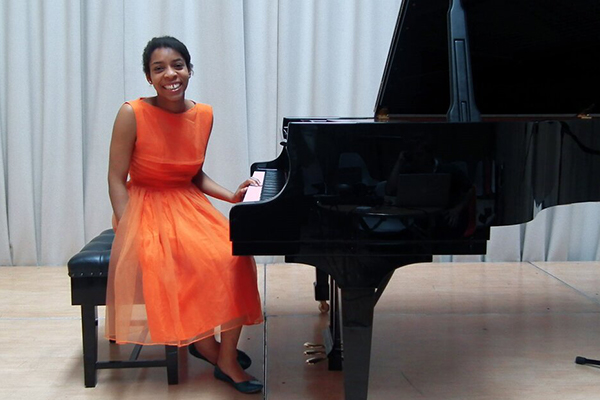 It was a pleasure to welcome pianist, composer and arranger Beatrice Nicholas to Embley as part of a programme of events to showcase the school’s new Steinway Model O.

Two action filled days of field trips on the South coast marked the start of an exciting new term for A Level Biology students. 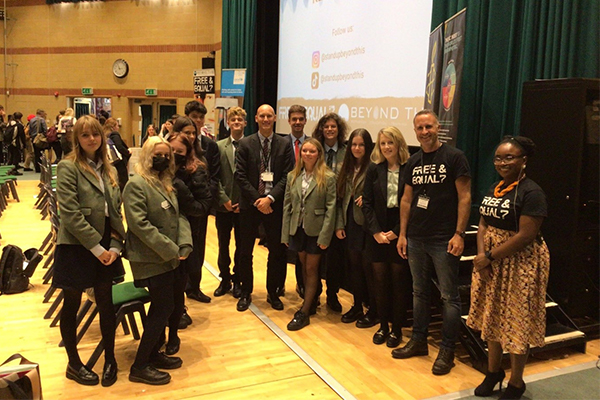 History and Politics students recently attended the Free and Equal? Human Rights Conference which involved many educational and motivational speakers from a variety of ethnic minority groups. 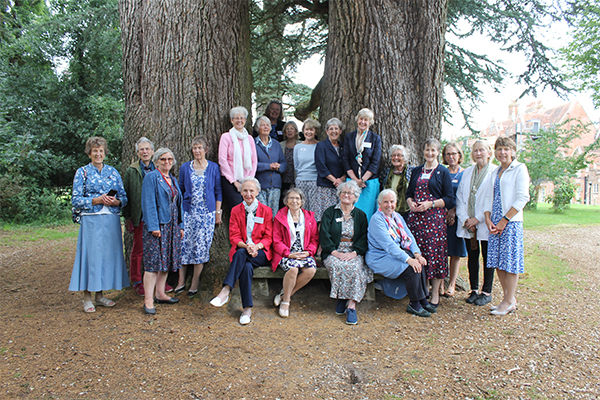 Embley hosts a visit from the Nightingale Fellowship

Embley gave a warm welcome to nurses from the Nightingale Fellowship today, who met to commemorate the 111th anniversary of the death of Florence Nightingale. 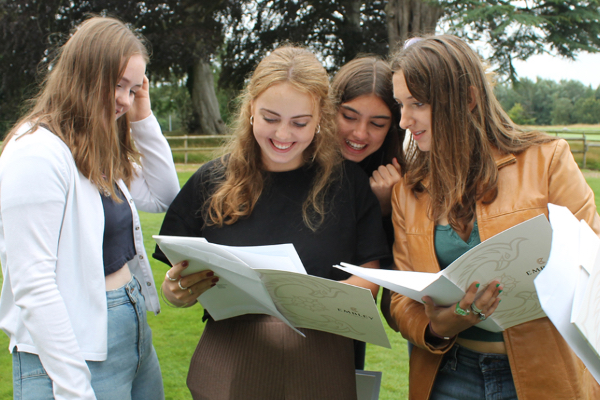 Congratulations to our GCSE students

Our Year 11s who have performed exceptionally well in their GCSEs. 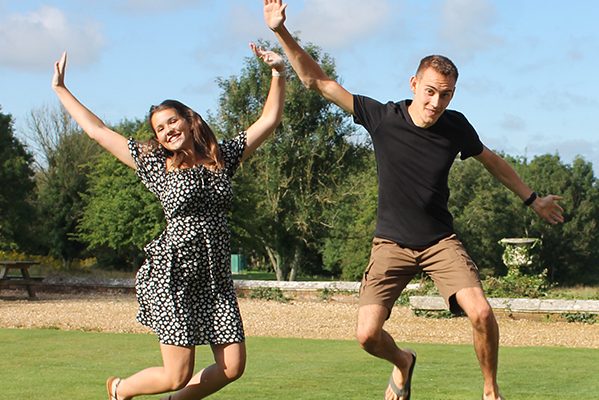 Another year of outstanding achievements for Embley’s A Level students

Congratulations to our Year 13s who all secured their first-choice university places following another year of outstanding achievements. 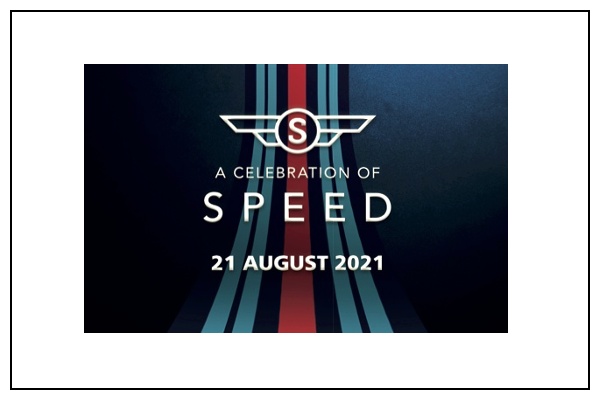 Embley will host Celebration of Speed across the weekend of 21 to 22 August with two live open air concerts and a VIP lunch, Embley hill climb and charity auction. Buy tickets for Cafe Mambo Ibiza in the Park party and a Summer proms concert with Katherine Jenkins on Sunday evening. 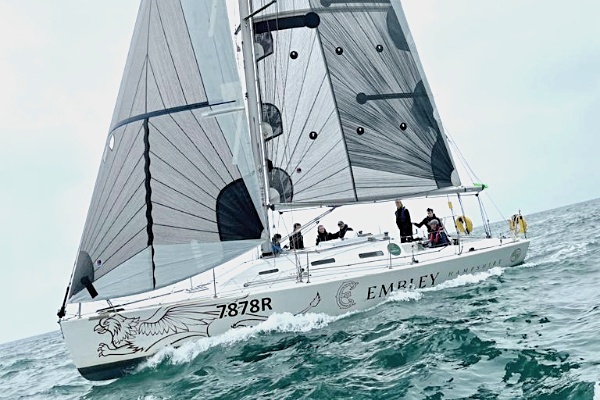 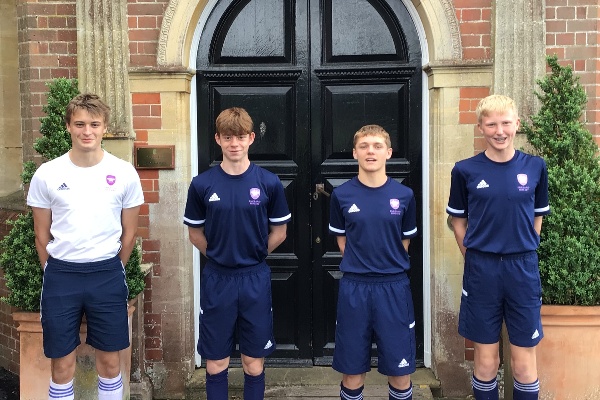 Four Embley students have been selected to train and play at the Southampton Performance Centre, which is part of England Hockey’s Player Pathway.